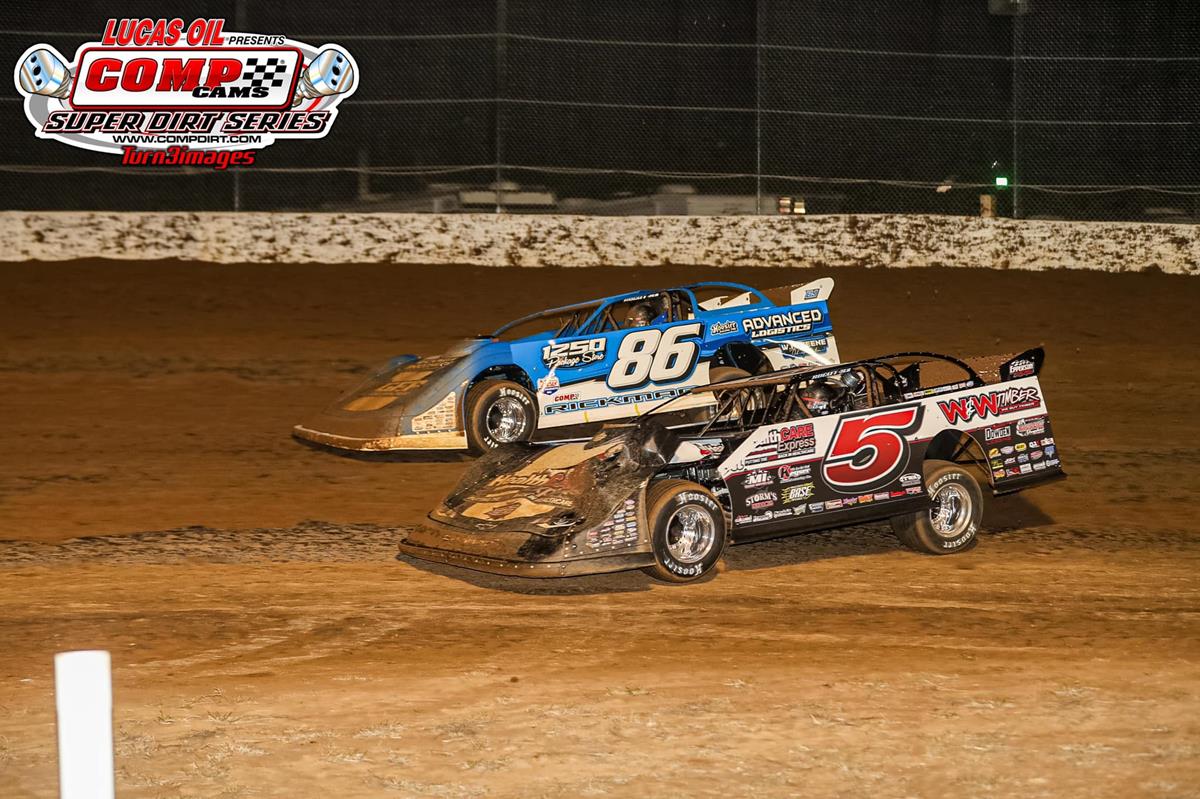 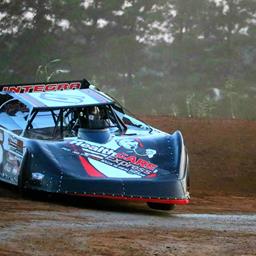 Jon Mitchell traveled to Boothill Speedway (Greenwood, La.) on Saturday night to get his 2022 season underway with the Comp Cams Super Dirt Series (CCSDS). Drawing 35 Late Models for the two-day Ronny Adams Memorial, Mitchell clocked in fourth-fastest in his group before placing second in his heat. Starting the opening night feature in eighth, Jon was one of 12 cars that pulled off early. (Millie Tanner photo | Turn 3 Images)

After an early exit in his heat race on Saturday, Jon elected to scratch from his B-Main and take a provisional into the $10,000-to-win A-Main. Rolling off 22nd, Mitchell was an early retiree on the sixth circuit.